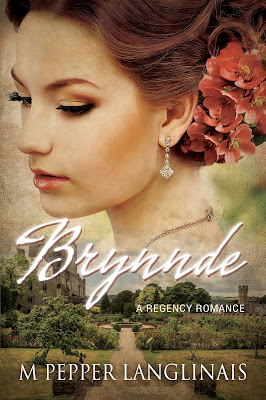 JMR-Welcome to the Books Delight, M. Tell our readers where you live, what you do for fun and what does the perfect day look like?

MPL- Thank you so much for having me! I live in an area known as the East Bay, outside of San Francisco. Lately, my fun has consisted way too much of watching YouTube videos. This is because my ideal day would be spent wandering a foreign city, but I don’t have the opportunity to do that all that often. Especially not in current world circumstances. 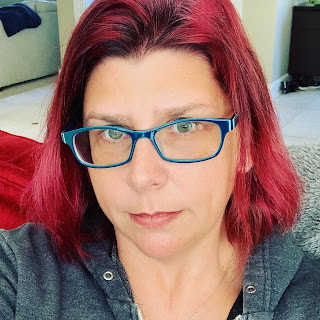 MPL- Oh, that’s a tough one. I minored in Classical History (mostly Ancient Rome), but I also love Tudor England as well as the Regency and Victorian eras. I’m a character person, and I also love psychology, so I think any time and place where interesting people lived intrigues me. I would very much like to extend my knowledge from Western civilization, however.

MPL- I don’t think I have a favorite, though I’ve always admired Eleanor of Aquitaine. I have no idea what I would talk to her about. I think I’d just want to listen to her tell her story.

JMR- How did you come to be a writer of historical fiction?

MPL- I read a lot of it, which eventually made me want to write some of my own. I grew up in a religious household, so the only romance novels I was allowed to read were of the chaste type, usually those Zebra Regencies (since I didn’t enjoy the specifically Christian ones). That, along with my general love of history, prompted me to write stories with historical settings.

JMR-You’ve written plays, screenplays, novels and short stories. How is each different/the same?

MPL- Dialogue is key in all forms of fiction because it delivers character via the characters’ own mouths. You learn so much from the way people speak and what they say, how they choose to say it. What is different is the purpose of each form. A play or screenplay is a blueprint for a production, and you need to understand how plays and/or movies are produced in order to write a play or screenplay that is effective. A novel or short story is, instead, a form of telepathy. The writer is trying to take a picture from his or her own mind and put it in the reader’s. That means description will be important in ways it isn’t for a play or screenplay (because the directors, actors, and art department will make a lot of those decisions, and the viewers will SEE everything laid out for them).

JMR- You worked for Houghton Mifflin Harcourt, one of the big publishing houses. What was the most important thing you learned there, that has helped you as a published writer?

MPL- It was still just Houghton Mifflin when I was there! I worked as a production supervisor, which meant I was at the nexus of the publishing process. So I learned EVERYTHING because I was dealing with every department: editorial, proofreading, art, electronic production, PLUS the outside vendors (manufacturing). It was a very thorough education, and in the same way that working on film sets and with community theaters helped me write screenplays and stage plays, working at HM helped me understand everything that goes into producing books.

JMR- I see that you have written Sherlock Holmesian stories. I take it you’re a fan, how has the works of Arthur Conan Doyle influences you as a writer?

MPL- I’ve been in love with Sherlock Holmes since I was eight or nine years old. My dad had not only Doyle’s works but many others on his shelves, and I was growing up at a time when Jeremy Brett was on television and movies like Young Sherlock Holmes were being released. I cut my teeth as a fan fiction author, and patterning early work after Doyle is really just an extension of that, I think. (So are spec scripts, really.) I think many authors start out imitating their favorites until they find their own characters, stories, voice.

JMR- M, tell us about your books.

MPL- Brynnde is a classic Regency romance about a young lady who will be forced into a marriage she’s unenthusiastic about unless she can find another suitor. (It’s also available as an audiobook, along with my Sherlock Holmes stories.) Faebourne is… an odd duck. It’s more fairy tale than romance, and the central relationship is gay, so I’ve colored outside the lines a bit there. And The Fall and Rise of Peter Stoller is also historical fiction, but it’s a 1960s spy novel in the vein of Le Carré. (And also has a gay protagonist.) 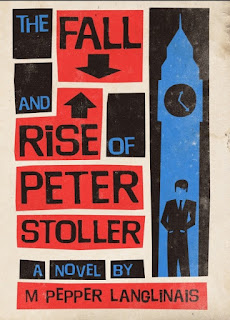 JMR- Why do you think the English Regency period is such a popular setting for romance novels? What sets yours apart from a very crowded field?

MPL- Well, again, for people who grew up like I did, Regency romances—at least a certain kind of them—were often chaste enough to be safe to read. But I think people broadly enjoy the trappings of Regency England: the houses, the clothes, the etiquette that forced people to dance around their desires. This etiquette supplies a certain amount of tension in and of itself because things have to be “just so” or else all may be lost. It provides a stage for witty banter and much flirting, and writers can create characters that, in today’s milieu would be average, but for that time and place are outlandish. My books are different in that they seldom follow formulas. This means that people looking for “standard” fare are not always happy, though. Faebourne in particular is in some ways difficult to promote because, though “clean” in that it has only a couple kisses, a segment of potential readers does not like that one of the couples—the one with the most romantic build, in fact—is gay. The same for Peter Stoller; a lot of spy enthusiasts don’t necessarily want to read about a gay guy because that, I suppose, isn’t macho. But I write what I like, which is one of the joys of being an independent author. 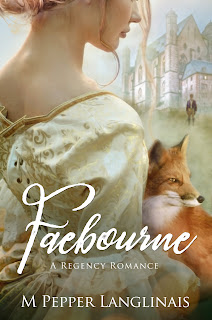 MPL- I’ve just finished writing a young adult mystery with a Victorian-era ghost as one of the main characters.

JMR- Thank you M for stopping by and chatting with us today. Good luck with your books and stay safe. Readers if you want a closer look at M's books click on the Amazon link below.