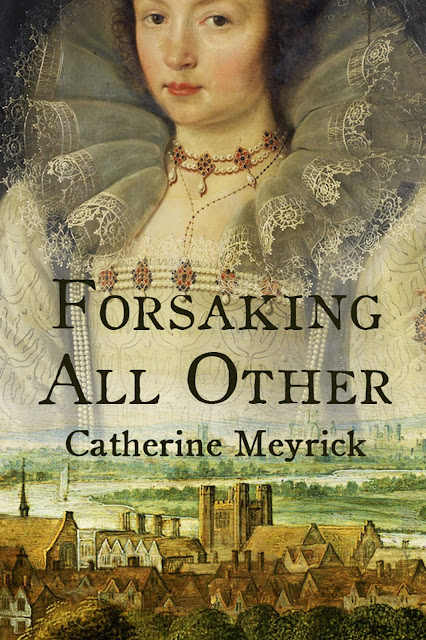 JMR- Hi Catherine welcome to the Book's Delight, tell us who you are, where do you live? What do you do for fun? What is the perfect day?
CM- Hi Jean, I work as a customer service librarian at my local library – I am the person you come to when you want your questions answered, such as where you can find that book you borrowed two years ago but can’t remember the name of (that’s an easy one to answer). I spend most of my time away from work writing historical fiction with romantic elements, so the relationships between characters are an important part of my stories.
I grew up on the outskirts of Ballarat, a large regional city about 70 miles from Melbourne, Australia, one of the first places where gold was discovered in the early 1850s. I moved down to Melbourne when I was eighteen and have lived here since. I enjoy gardening, the cinema, music of all sorts from early music and classical to folk and country and western. I am a bit of an obsessive genealogist too.
The perfect working day would start with getting up early enough to see the sunrise from my desk and writing uninterrupted for at least four hours before a walk around the local lake and letting the sound of rushing water and birdcalls drown out the traffic noise. It would be good if I could then fit in a bit of housework, not too much, and the social media and business side of writing without it taking over the whole day. I’d also like time left to sit in the sunshine in the garden and read, or actually do some gardening. The evening would be spent reading, or watching a decent movie on TV or a bit of genealogy and discovering something that helps me break down a brick wall.
A perfect non-working day would involve a swim at the local pool with few other people there so I had a lap lane to myself, a trip into the city to the cinema with my husband followed by a meal in a restaurant overlooking the Yarra River.
Of course, another sort of perfect day is the one where I am completely inspired and do nothing but write all day barely stopping for meals. Or a new character I hadn’t planned on arrives and makes him or herself critical to the story. It doesn’t happen often but when it does, it is absolutely brilliant.
JMR- Oooh! All of that sounds lovely! 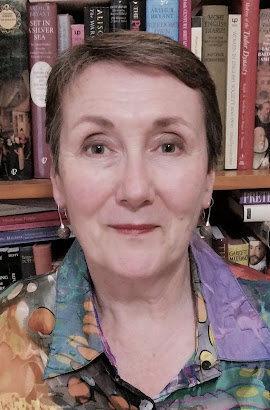 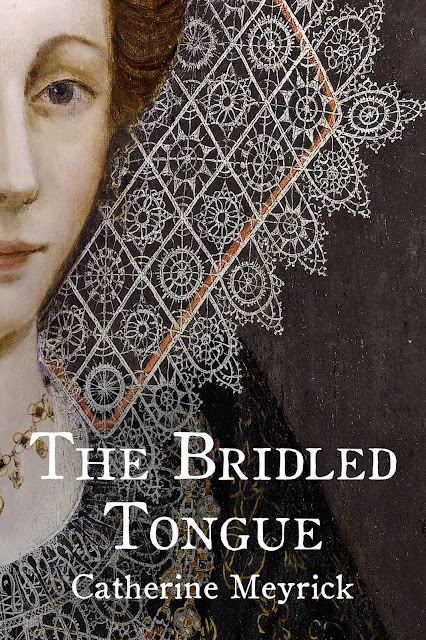