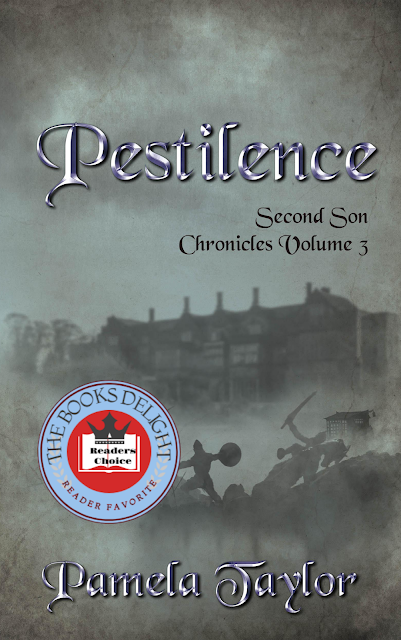 Reviewers Note: I was given a free copy of all three books in exchange for a fair and honest review.

The Plot in Brief: The Second Son Chronicles follows Lord Alfred, second son of the second son of the ruling house. In book one, Alfred is captured while on a mission for his Grandfather, the king. While captive he reflects on his life as the second son and despite his distance from the crown, his grandfather's belief that his destiny holds great promise. Back in the present, he must escape his captor and return to his family. Book two opens with the death his beloved grandfather and sees the rise in turn of his uncle and his father to the throne. Each has their own management style and each value Alfred's ability as a trusted advisor. In book three, Alfred's feckless brother John, the first born, assumes the throne and in a matter of weeks, dismantles all the positive gains of his ancestors, setting the kingdom on a course of destruction.

The Characters: I enjoyed Lord Alfred and following his progress over the course of the series. He is virtuous and steadfast in his loyalties. Gwen, his smart, progressive and loving wife is his female counterpart. Virtually all of the characters are model citizens save his brother John, who is bad from the get-go, he is Alfred's foil. John's wife is a stark contrast to the lovely Gwen. Gundrea is a difficult foreign-born woman who ways are antithesis to the women of the kingdom. She is portrayed as dirty, ignorant and a slave to her religion. The characters line up in stark contrast to each other, in a good versus evil playbook.

The History: Although described as historical fiction, the setting for this story is imaginary as are all the characters. The time period is described as the dawn of the Renaissance, but I'm not sure you can translate this book into real history. I would say it has more the flavor of that time, with kings, queens, lords and ladies, castles and knights, all the accouterments of medieval Europe.

The Writing: Normally I would start this by saying how much I dislike stories written in first person/present tense. But, this was extremely well done and I barely noticed the present tense. This is not easy to pull off so kudos to Pamela Taylor for a job very well done. The pace is crisp, the narrative zips along and held my interest. I found book one and book three to be a bit more engaging, especially book three when things start to go wrong. The editing is tight and I don't think I spotted a single typo, a rare feat these days.

Overall: These books read, to my mind, more like an adult fable than historical fiction. The characters are very predictable and their actions unsurprising. Alfred has a touch of the 'chosen one' in his character, we hope he will ultimately save the day. He and his brother John seem more like allegorical characters than real people. This seems to be especially true in book 3, Pestilence, in which you could make the case, is a reflection on the current state of affairs. The title of the book is a bit misleading, yes an epidemic occurs, but not until the latter scenes, the true pestilence is King John whose actions bring his once thriving kingdom to it's knees. I have no idea if this was the author's intent, or if it was just my Covid isolation interpretation of her writing.

I really enjoyed this series, I found the stories engaging and appreciated the writing. I am hoping that there is a forthcoming book as I would like to know what happens to Lord Alfred and his family.

Thank you Pamela for allowing me to read and review your fantastic series.

Recommendations: I highly recommend these book to readers of historical fiction/ historical fantasy, lovers of kings, queens and knightly stories.

I rate these books 5 stars ⭐⭐⭐⭐⭐ and give them a readers choice award! 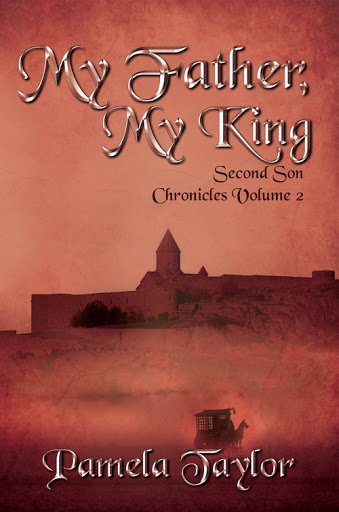 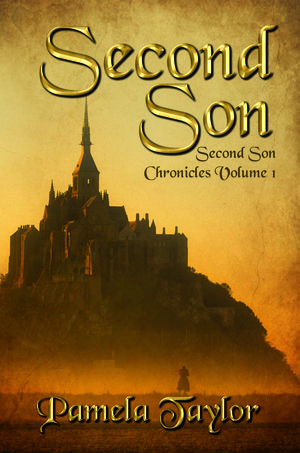