On Writing: Food, Glorious Food: Authors, Is it in your novel? 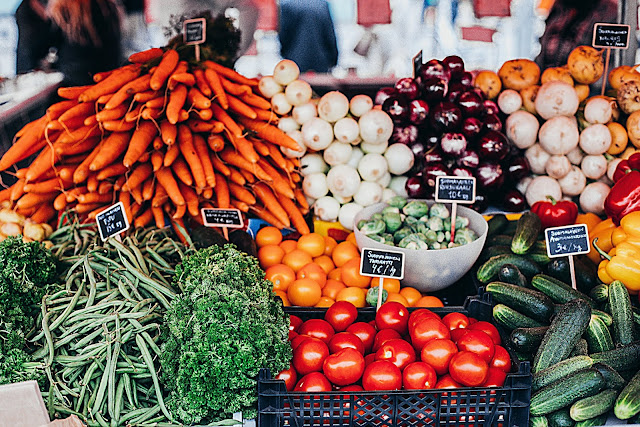 I love to cook and I love to eat. I love to wash down my dinner with a nice glass of wine.  Every human on this planet must eat and drink at some time during the day. Communal meals remain an important part of the day or week for many people, depending on how busy their life is. Things happen when we sit down to dinner, and not just eating. We are forced to look at each, even if it's just over the rim of our phones. Hopefully not, but I know it happens. Seated around the table we can relax with people we like, people we love, sometimes people we hate or are mad at. It's a chance to talk, a chance to reconnect as we recharge our nutritional batteries.

If food is an integral part of human life why is it so often missing from our novels? I'm always disappointing when I read a book, especially one set in a different time, place or culture and there is zero mention of food. I think a author who leaves our sustenance, is missing a wonderful opportunity to show their command of the scene, their understanding and knowledge about which they write. 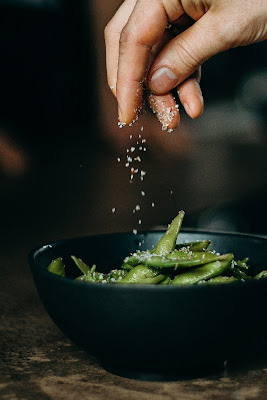 Food and cooking can be about more than just eating. Tastes, culture, wealth, choices, personality, can all be shown with food. Remember the old adage, Show Don't Tell. You can show a lot about a person by their food and drink choices. A caring person shares, a stingy one withholds. Some of the most memorable scenes in the classic Dickens's book, A Christmas Carol, revolves around food and drink. Scrooge and his undigested piece of beef conjures the Ghost of Christmas Past and all his bounteous food. And, not to single out Dickens, but this reminds me of poor hungry Oliver Twist and his pathetic request for more gruel. I don't recall much of the story, but I remember the gruel. "Please, Sir, I want some more."

Alcohol can also be used to set your scene, and say something about your characters. Do they drink or are the teetotalers. Do they drink to excess or sip slowly on their libations. What's their favorite drink? Milk? Water? Sweet-Iced Tea? Something foreign? Something elegant? Everyone on the planet knows that James Bond drinks his martinis shaken, not stirred. It's such a small, seemingly insignificant detail, but it's so memorable. 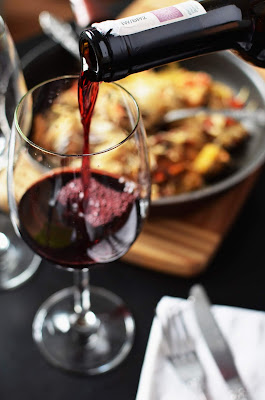 One of my favorite scenes in both the movie and the book, Bridget Jones' Diary, is when lovable dingbat Bridget cooks her special dinner and ties the meat up with blue string which colors the sauce. It's a total disaster, but the competent hero, Mark Darcy, comes to her rescue and whips up some omelets and save the day, or the dinner.

If you're a world builder you have a unique opportunity to invent new food and new drinks. If I asked you if you wanted a Butter Beer you would know exactly what I was talking about. It's assumed a place in the real world, even Starbucks serves a version of Harry Potter's favorite drink.

I always include cooking and eating in my books. My first book is set in the 1650s. Women spent most of their waking hours producing and cooking food. How could you not include it? My main characters were not poor but they still slaved from dawn to dusk. They butchered their own animals, smoked their own bacon, and grew the majority of the crops that ate. Food and food production is inescapable.

In my second book, the setting was the beautiful but rural Mohawk Valley in the late 18 century. As in earlier centuries the production of food dominated their waking hours. But their choices of food stuffs had widened and their cooking apparatus improved. I had great fun researching recipes from the time of the American Revolution.  Most Americans understand the role that Tea played in our rebellion against the British and how the new American housewife longed for her cuppa, making due with experimental replacements. 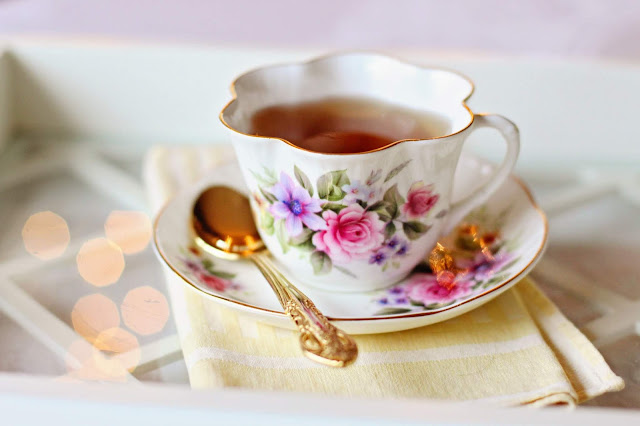 One of my characters in my new book is a chef by trade. So there is lots of food in this book. It's set in both modern times and in the past. I get to contrast the wide array of produce and meat available today with that of the late 1700. The setting is coastal New Hampshire and I use the local favorites, like Lobster Rolls to set the scene. My main character is a Texan, she has 'sweet tea' running in her veins. If ya'll have been to the South and sipped that super sweet concoction you'll know what I'm talking about.

Food is a universal language understood by all. You don't have to describe every meal or every bite your character eats but I think they will be more interesting to your readers if you spice up your narrative with some good cooking and a drink or two. Who knows, someday we might eat a dish or drink a cocktail created for your characters! 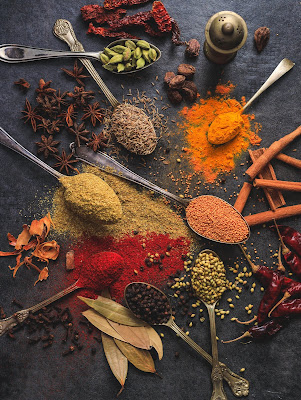